I was reading the two articles below today. Their observations are correct, but their arguments are very technology driven. Technology is just an enabler, it’s ultimately successful business models which drive innovation and change.

The Missing Building Blocks of the Web

The web was designed so that everybody was supposed to have their own website, at its own address.

An individual having a substantial website (not just a one-page placeholder) is pretty unusual these days unless they’re a Social Media Expert or somebody with a book to sell.

There are social barriers, of course — if we stubbornly used our own websites right now, none of our family or friends would see our stuff.

It’s time to rebuild the web

I’ve written several times (and will no doubt write more) about rebuilding the internet, but I’ve generally assumed the rebuild will need peer-to-peer technologies. Those technologies are inherently much more complex than anything Dash proposes. While many of the technologies I’d use already exist, rebuilding the web around blockchains and onion routing would require a revolution in user interface design to have a chance; otherwise it will be a playground for the technology elite

AOL used to be internet in the US, there was Minitel in France and i-mode in Japan. All of them were widely successful in their day but turned into obscurity when disrupted by more open and distributed solutions.

There’s a law which says something like “any institution always strives to become more powerful over time”. I can’t find the source of this law, but it applies to any organization – commercial or non-commercial. In their strive to become more dominant in a market or sector, they typically strive to centralization of power, influence, usage and product.

For companies this typically means they want to own part of the space they’re in and keep expanding that space. After AOL and their local competitors, the internet became more decentralized by lowering the barrier of entry for everyone. Now we’re back at a centralized internet where companies have a Facebook page with a gmail address instead of a website . 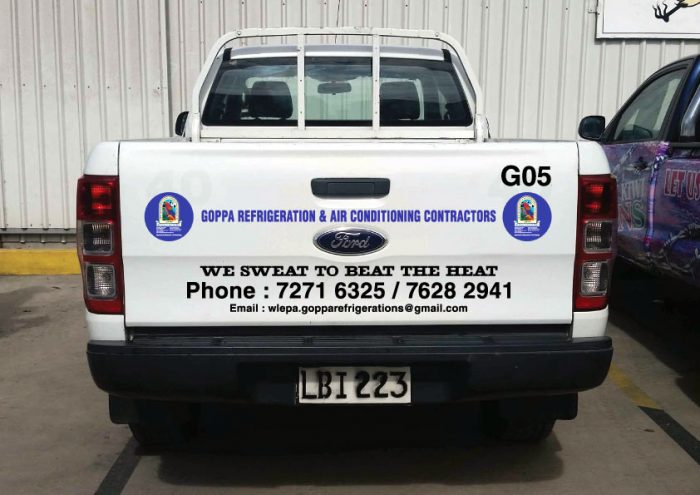 The problem with centralization is that it stifles innovation. It is an unintentional side-effect of the normal course of business, but the AOL platform and now the Facebook platform are not very fast-moving innovative places. Facebook’s mission is to sell ads and everything they do is focused on that single goal. For users this means that they want to get you to visit them as long and frequently as possible to show you ads. Don’t let Zuckerberg fool you when he talks about connecting people and creating communities. That’s just marketing, as a business they’ve just that one goal. It’s also understandable that Facebook wants to extend and protect their platform. As a company they do exactly what they should doing and their investors reward them for it handsomely.

If we step back though, only a small number of entities command 80% of your time on the internet today and this is the problem. At the same, I would argue this is the normal cycle of maturing platforms. In other contexts it’s often referred to as bundling and unbundling.

I’m a technology optimist and I’m confident this problem is going to be solved over time.Today, significant money is invested into blockchain and this could be a solution, but only if they can get it to work right. We’ve seen this before with peer-to-peer technology and that never really took off (besides downloading movies and music). Two main commercial examples of peer-to-peer technology were Spotify and Skype, but they both moved away to centralized systems – mostly because their implementations were in essence centralized, just their protocols were decentralized peer-to-peer. In those scenarios, it does not make a lot of sense. Now if Spotify would’ve been the repository of music and would allow anyone to make a client to access their database, it could’ve worked. The argument can be made for Skype. But the value in their perspective is owning the customer, the experience and the data.

The view on data and customer ownership is ultimately what needs to be disrupted for the internet to change. If companies can accept they don’t own your data or you (as a customer) and build successful business models around that concept, we can see a big shift from the centralized internet today to a more open decentralized internet.

Yesterday, the news came out that Amazon is planning to launch a constellation of low-earth satellit…

For decades, cable companies have been in an extremely comfortable position. They were — and still a…

Last week, Verizon announced the launch of their 5G service in 4 US cities. There has been discussio…

Artificial scarcity in the broadband market