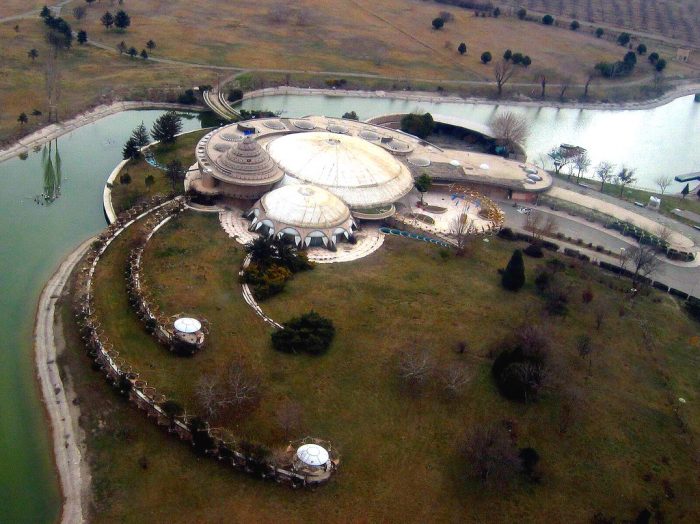 I’m a big fan of Frank Lloyd Wright. The “logo” on my blog for a long time was constructed of letters taken from his architectural drawings.

The level of detail is just amazing

Two weeks ago, I posted the far side of the moon selfie taken from the Longjiang-2 satellite. This w…

Google has a street view to explore the ISS, but ESA has their own version . While looking…

Back to the future

We all know the examples in movies and TV shows, where they take a low resolution photo or video foo…

Cool thing of the week

People who know me, know that I’ve a fascination for abandoned structures from the past. This stret…